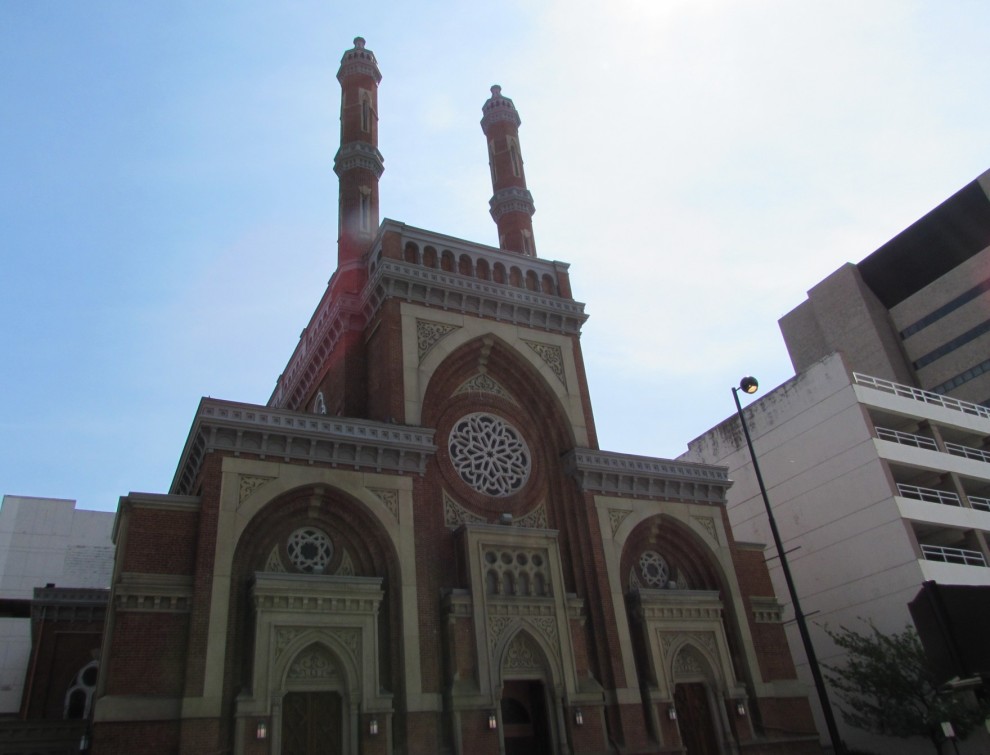 It was September 1821 when a small group of Cincinnatians dedicated the first Jewish cemetery west of the Allegheny Mountains in what is now the city's West End. A few years later, they founded the city's first Jewish synagogue.

Two centuries later, Cincinnati is gearing up for a momentous, 15-month celebration of the city's significant Jewish heritage called The Jewish Cincinnati Bicentennial. That history includes a number of prominent figures and the founding of Reform Judaism right here in the Queen City. The series of festivities and events is aimed at underscoring the contribution Jewish immigrants — and immigrants and minorities as a whole — have made and continue to make in Greater Cincinnati. Listen More >